Hi there !
Few weeks ago, I've been commissionned by Hachette for
the creation of handlettered title for an upcoming book.
Title : The College Girl's Survival Guide
Author : Hanna Seymour
After few exchanges, we decided to use some nail polish to create the work.
It has a been such a cool ( and tough !) thing to try.
So you'll find here the work and pieces of the process. 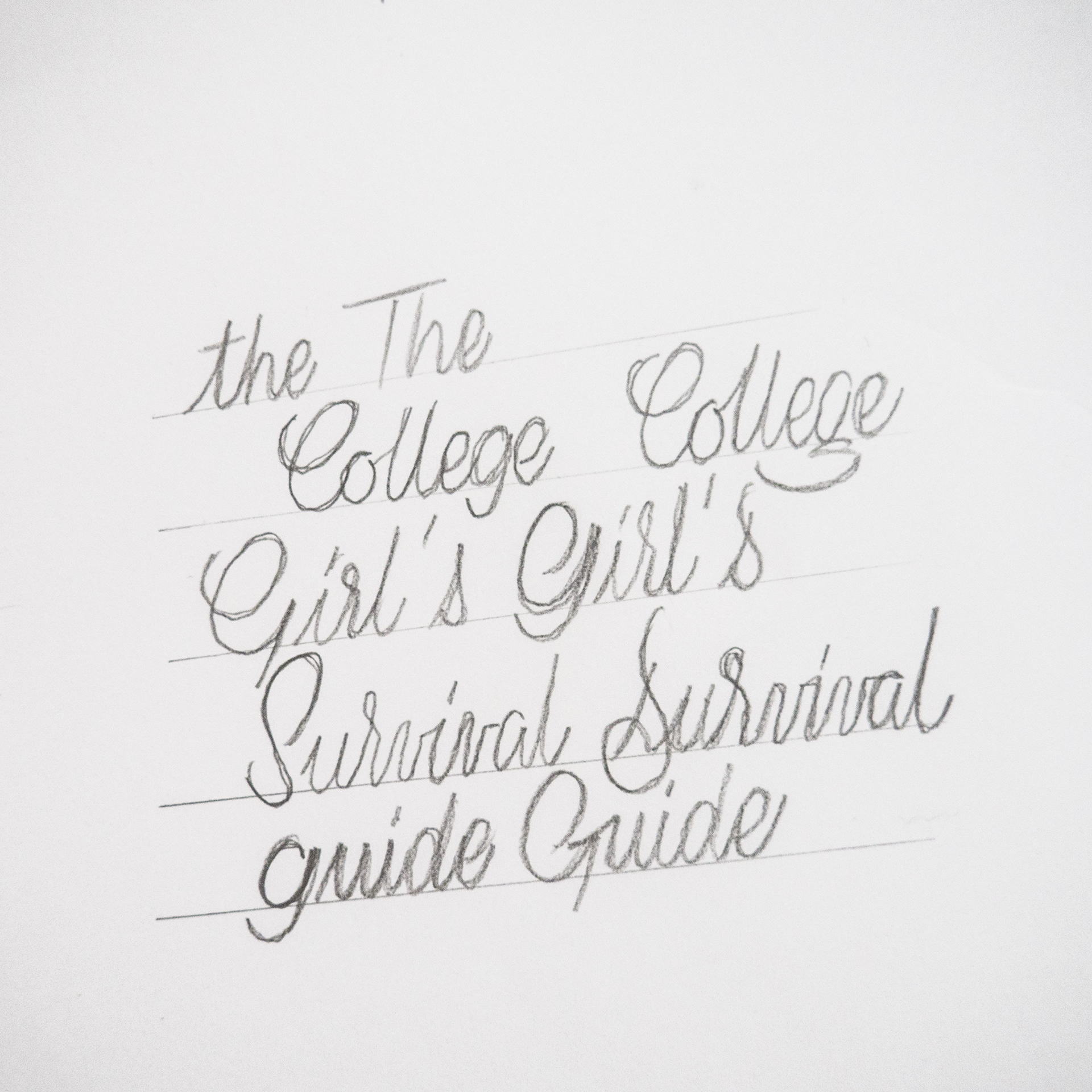 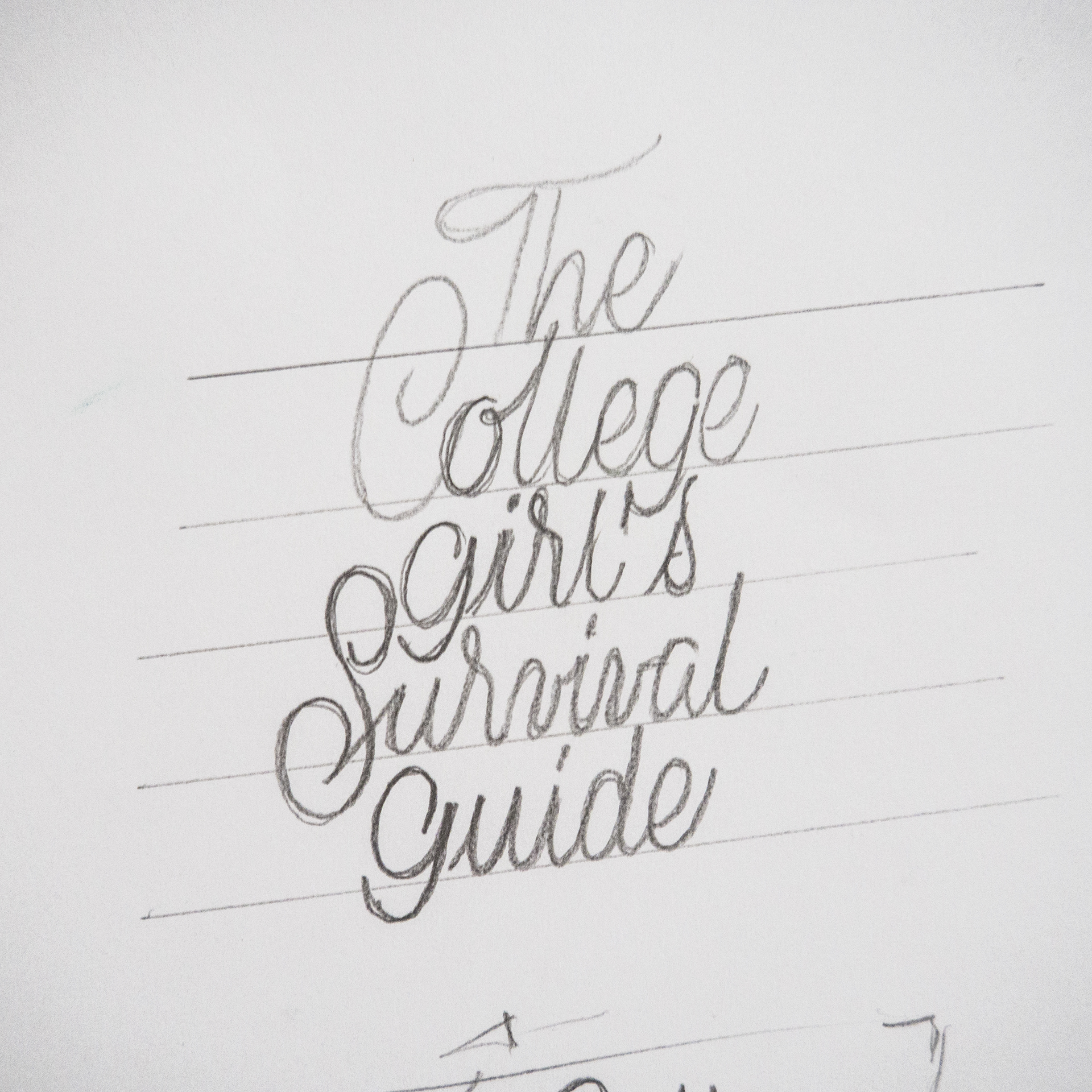 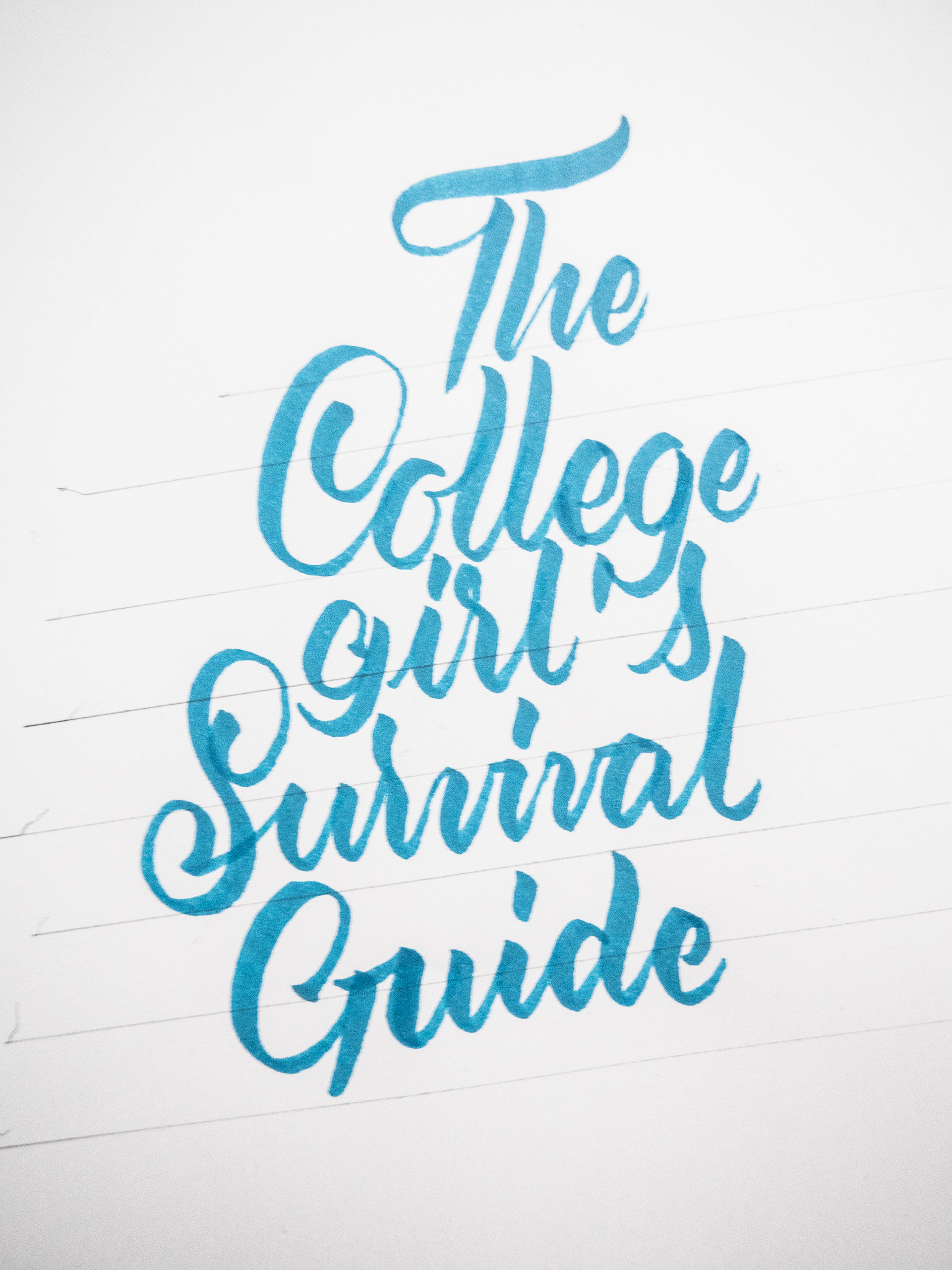 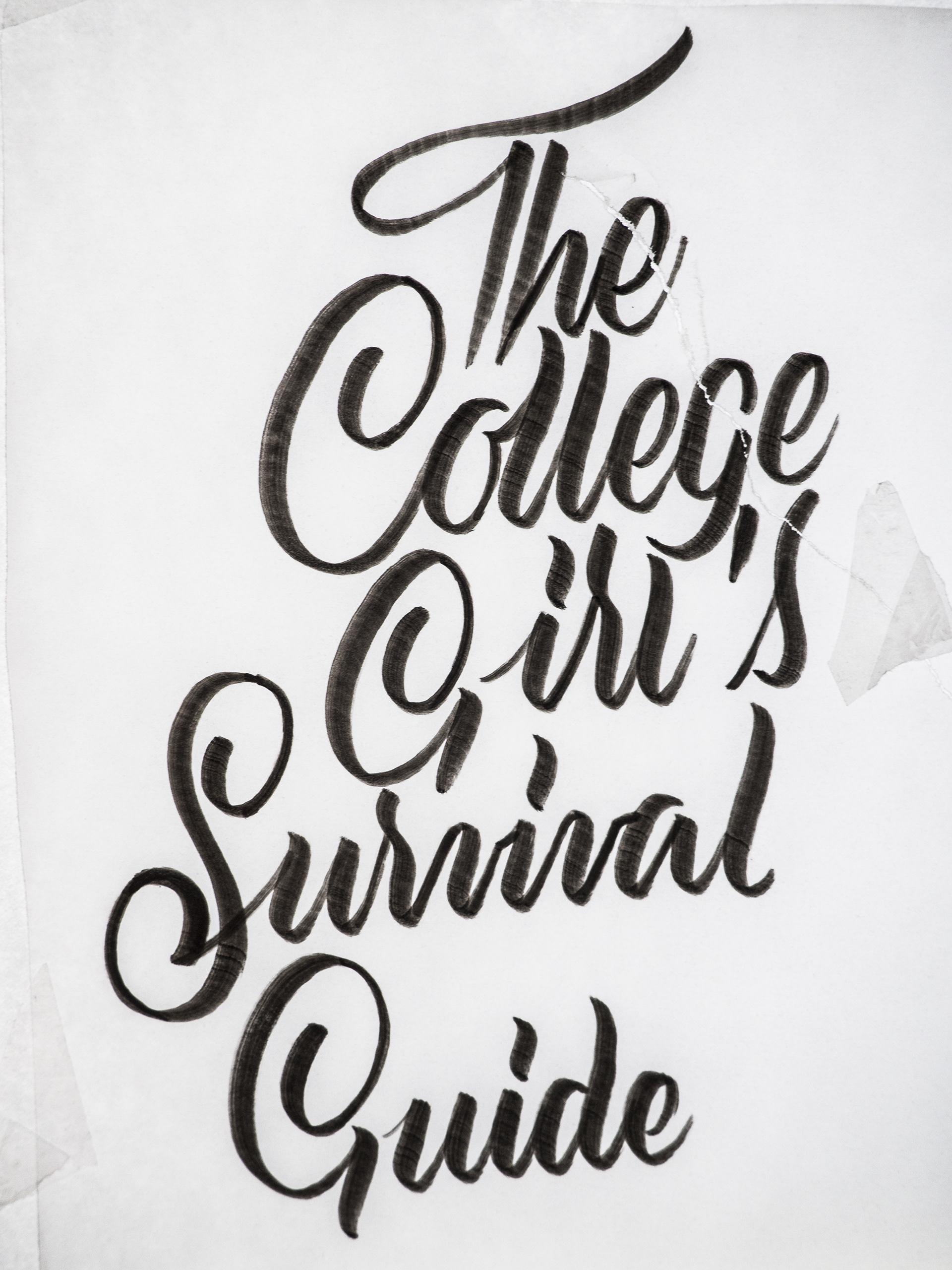 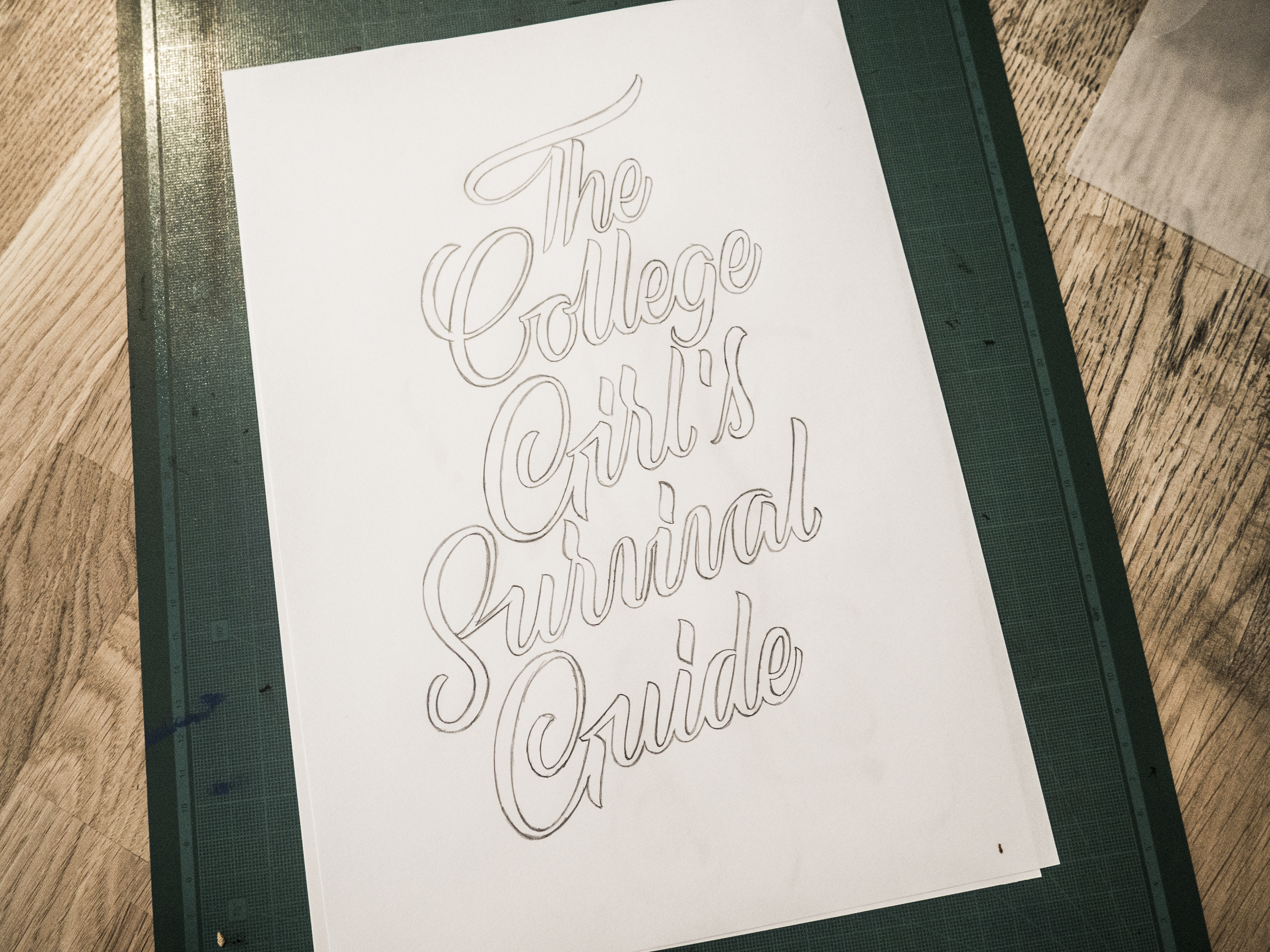 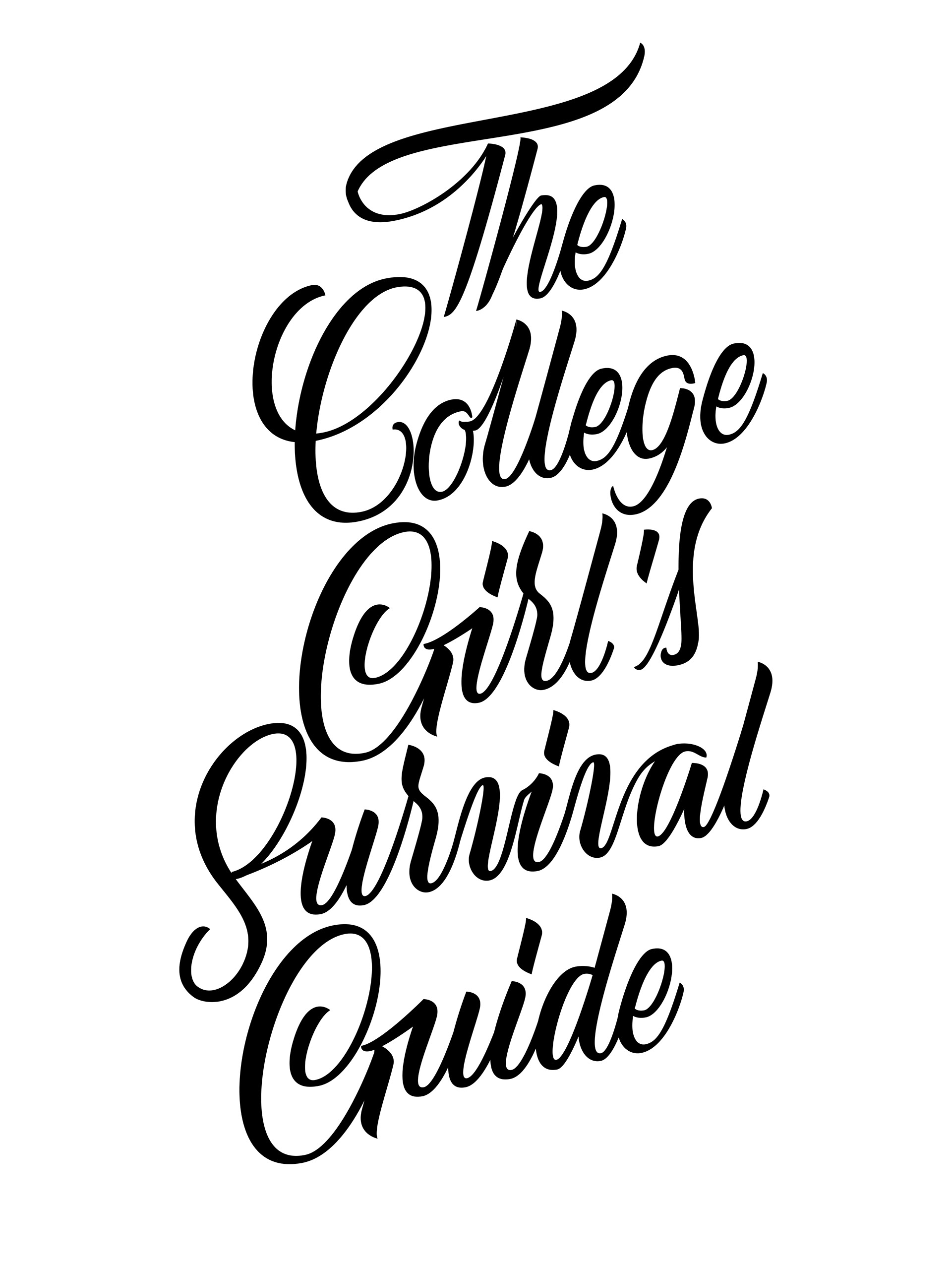 The style or at least an idea of it was already choosen.
Here is a bunch of proposals I've made.
I just picked the ones which lead to the final job.
Right after exchanges about composition/layout, I've made a round with some variations.
And there it is, the nailpolish part.
I bought several little bottles and I've been searching for a good mix (as it needed to be dilutated with a kind of solvent).
Then I began tests and must admit that if the brush is a bit difficult to handle, after few tries it became smoother and smoother. 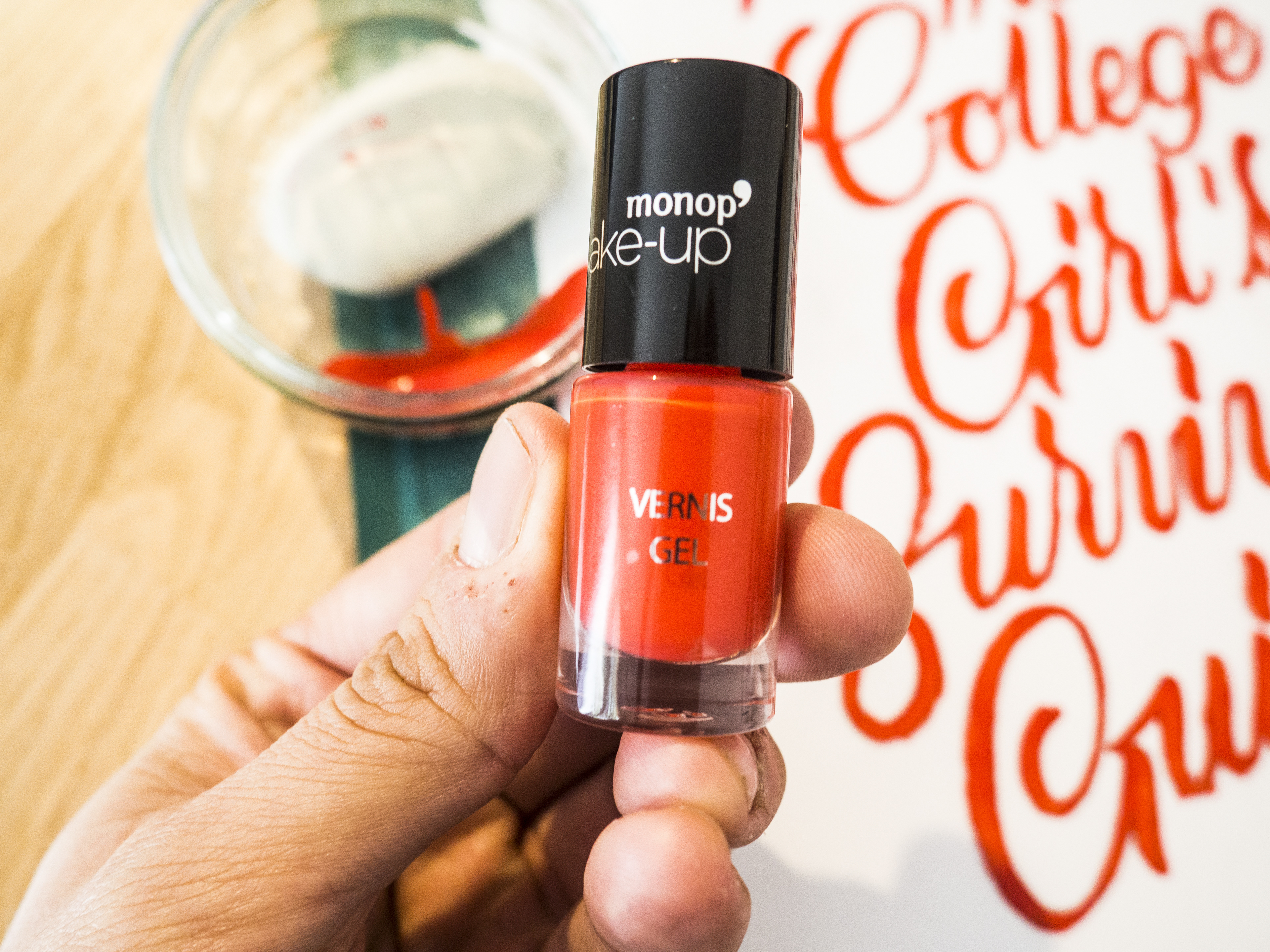 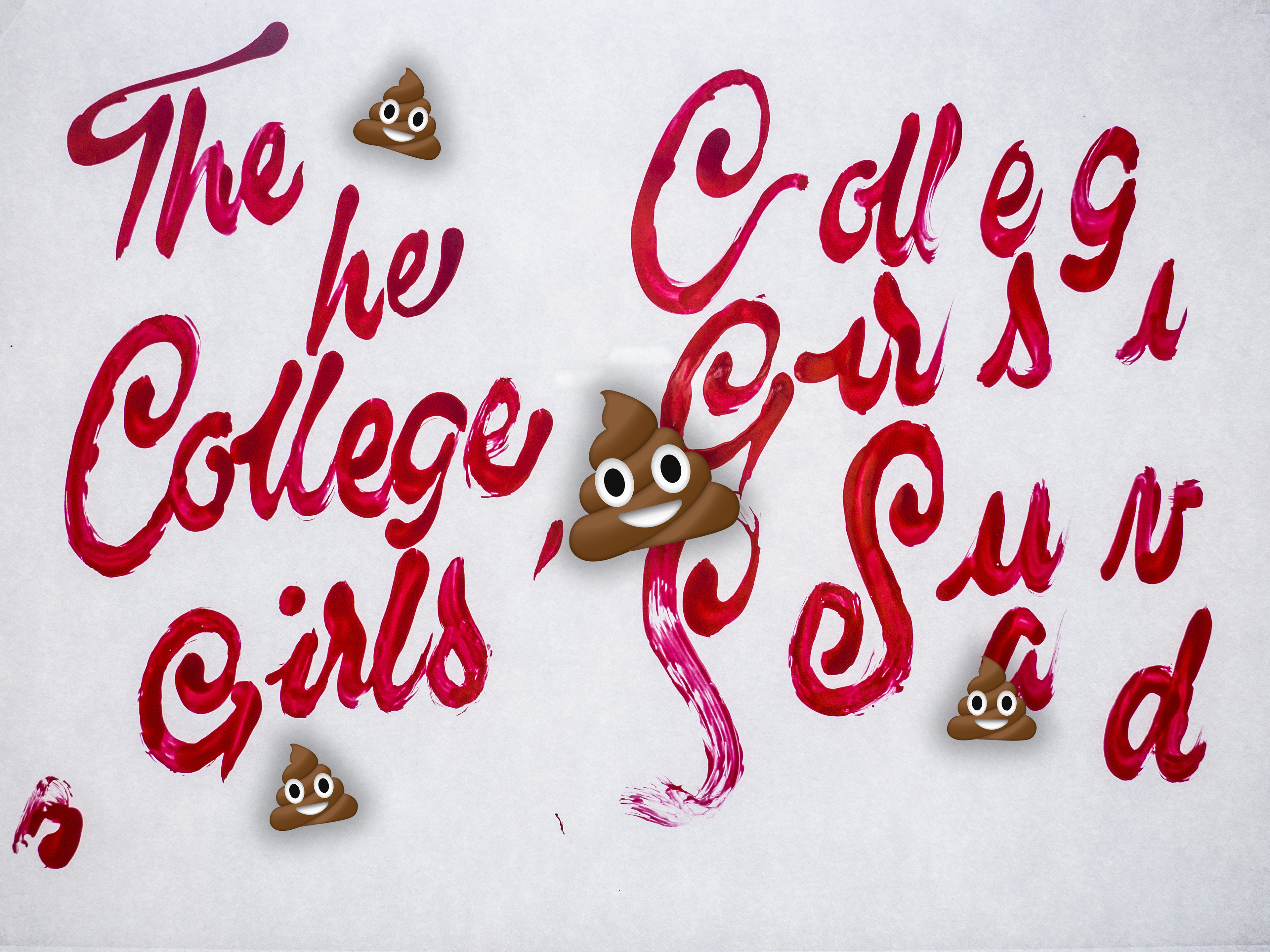 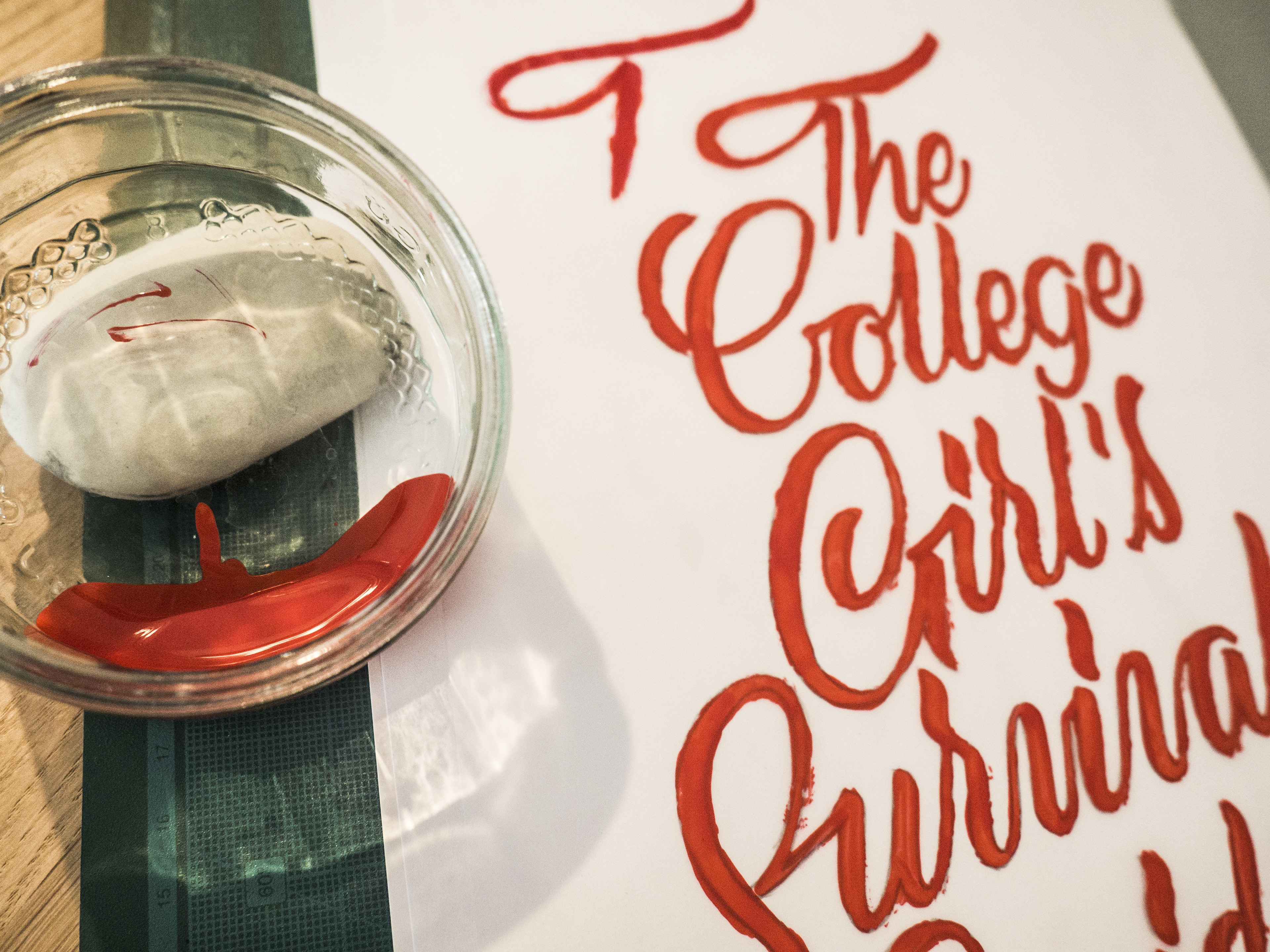 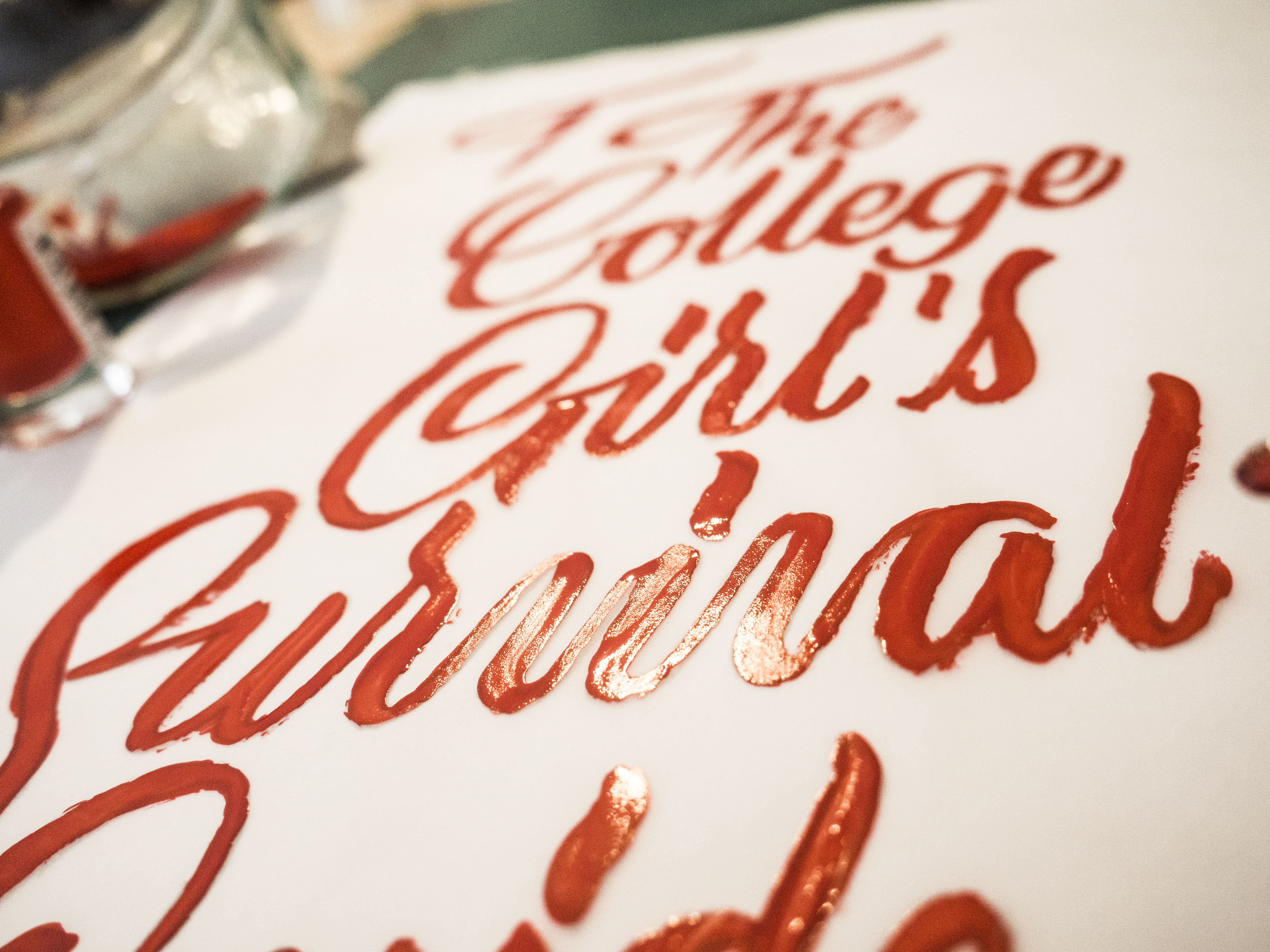 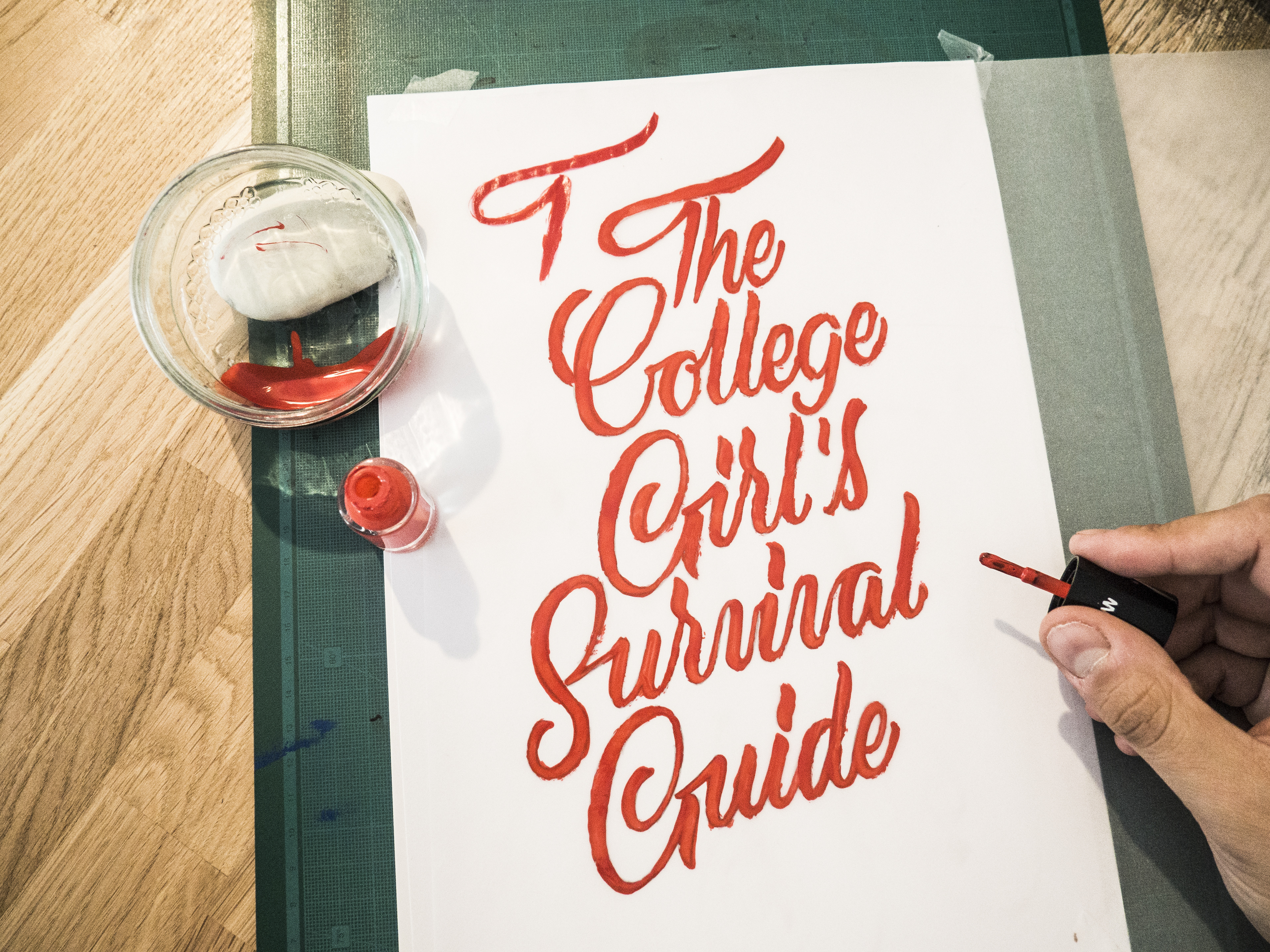 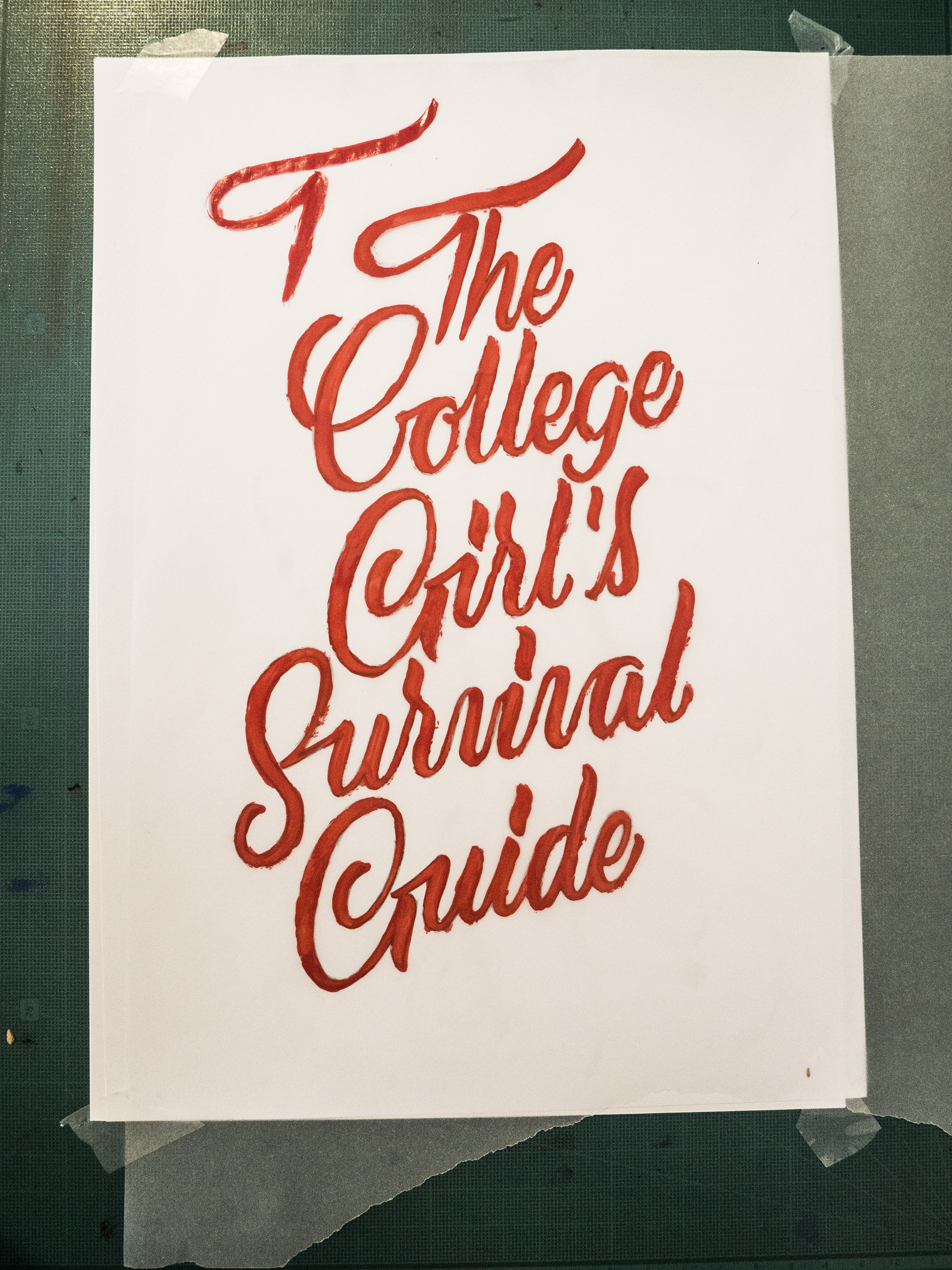 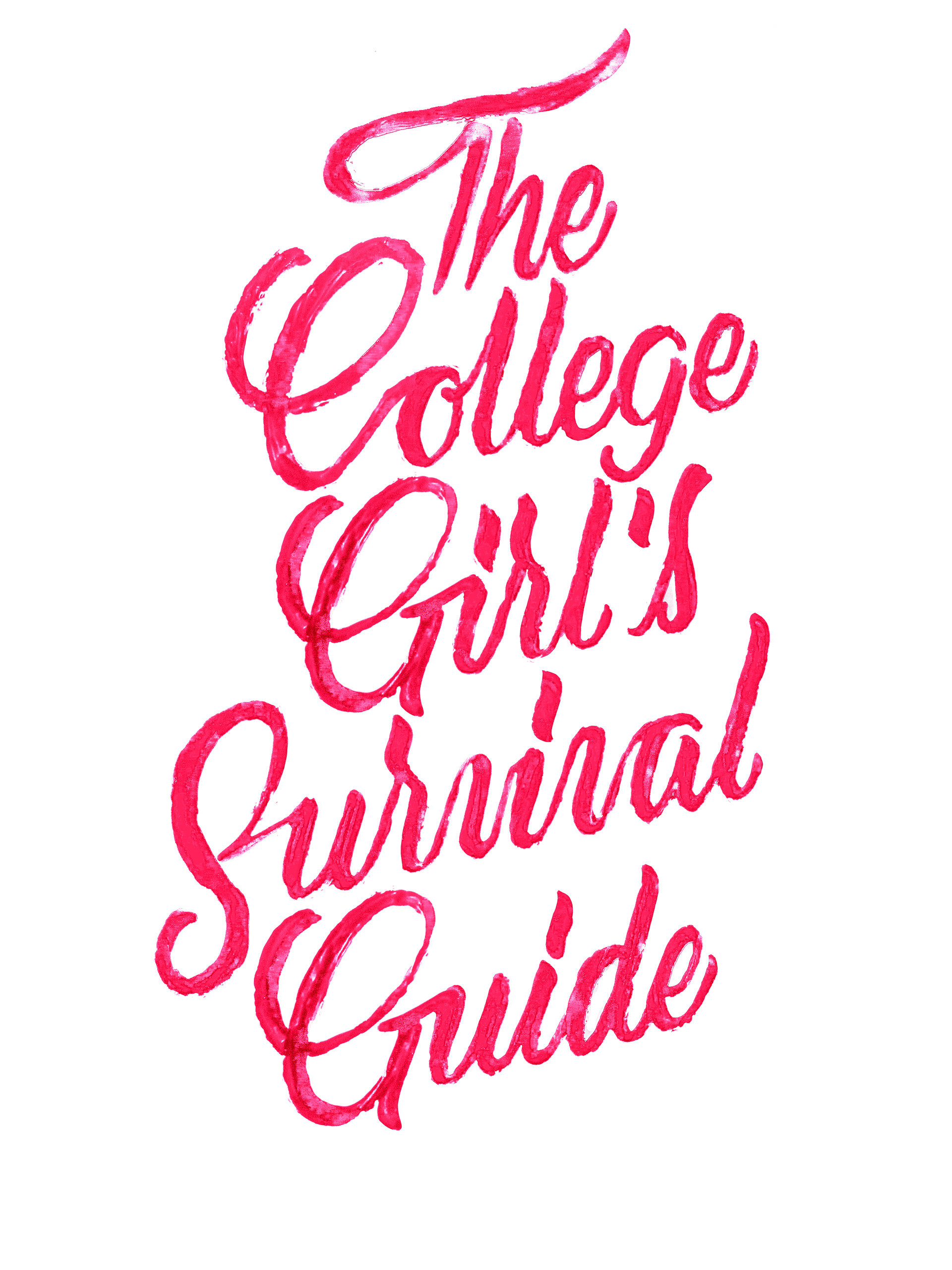 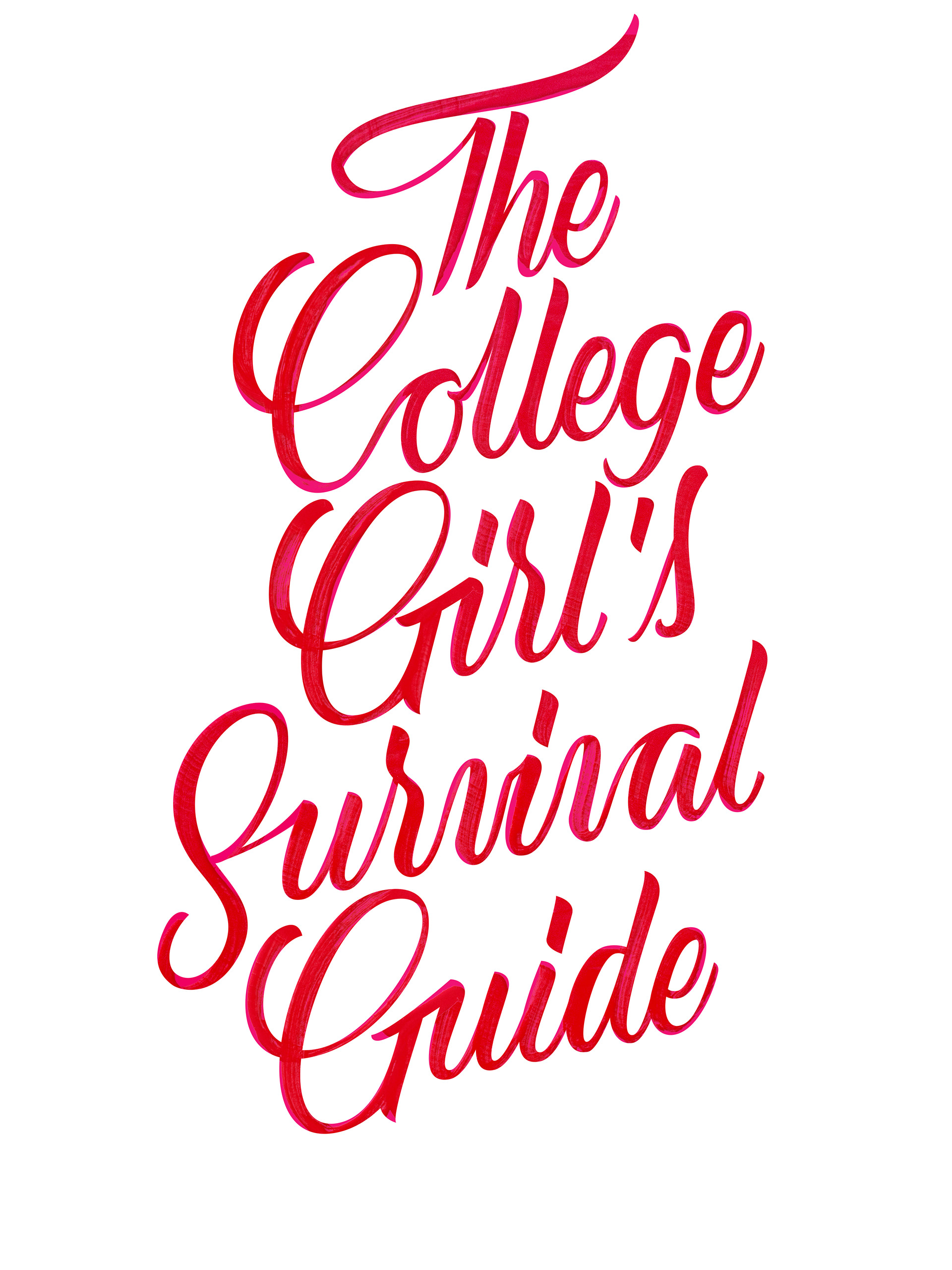 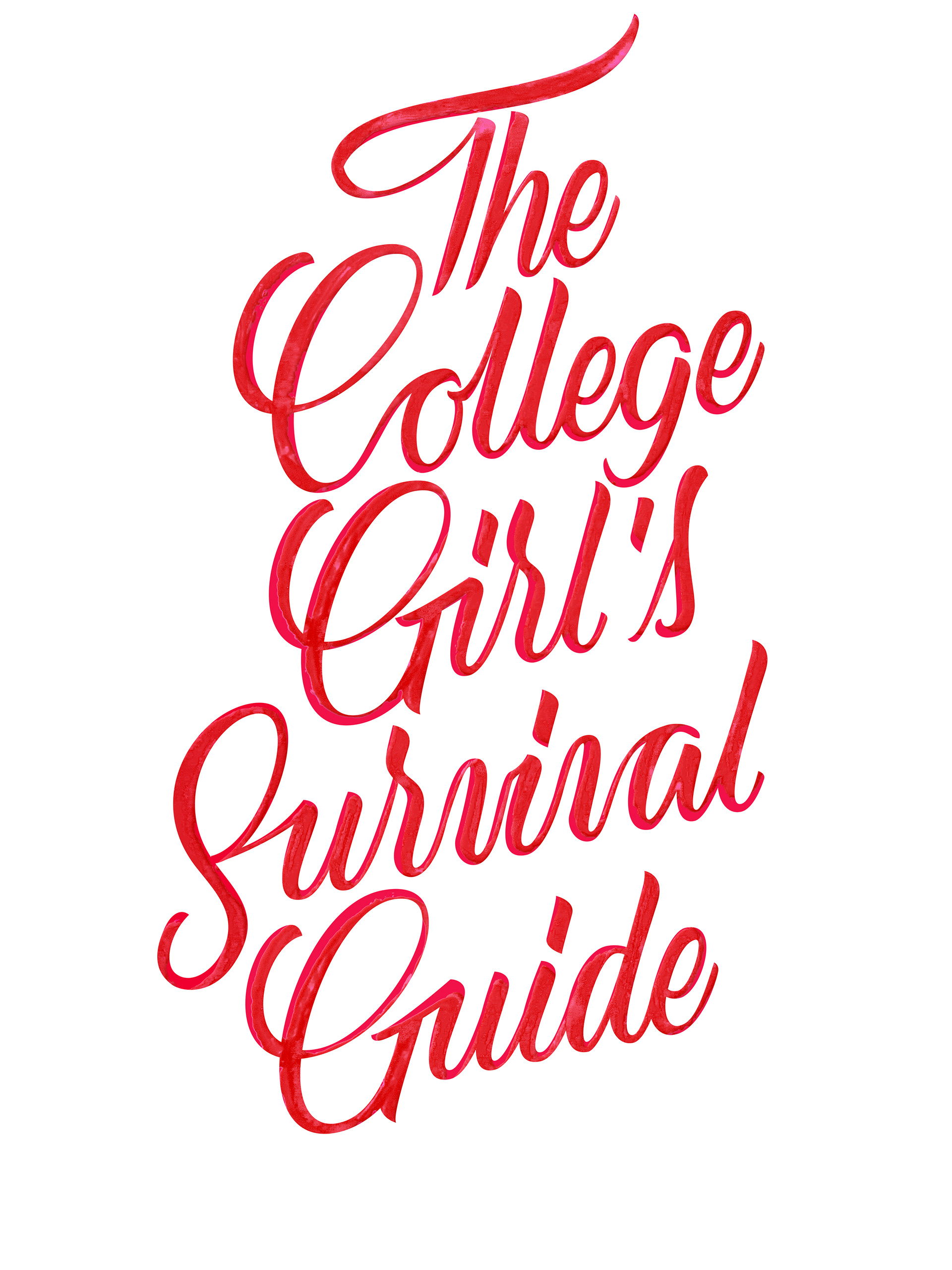 After the first version checkpoint, the client & author decided to work on something more bouncy.
Rest of the job was good, they only wanted this effect. 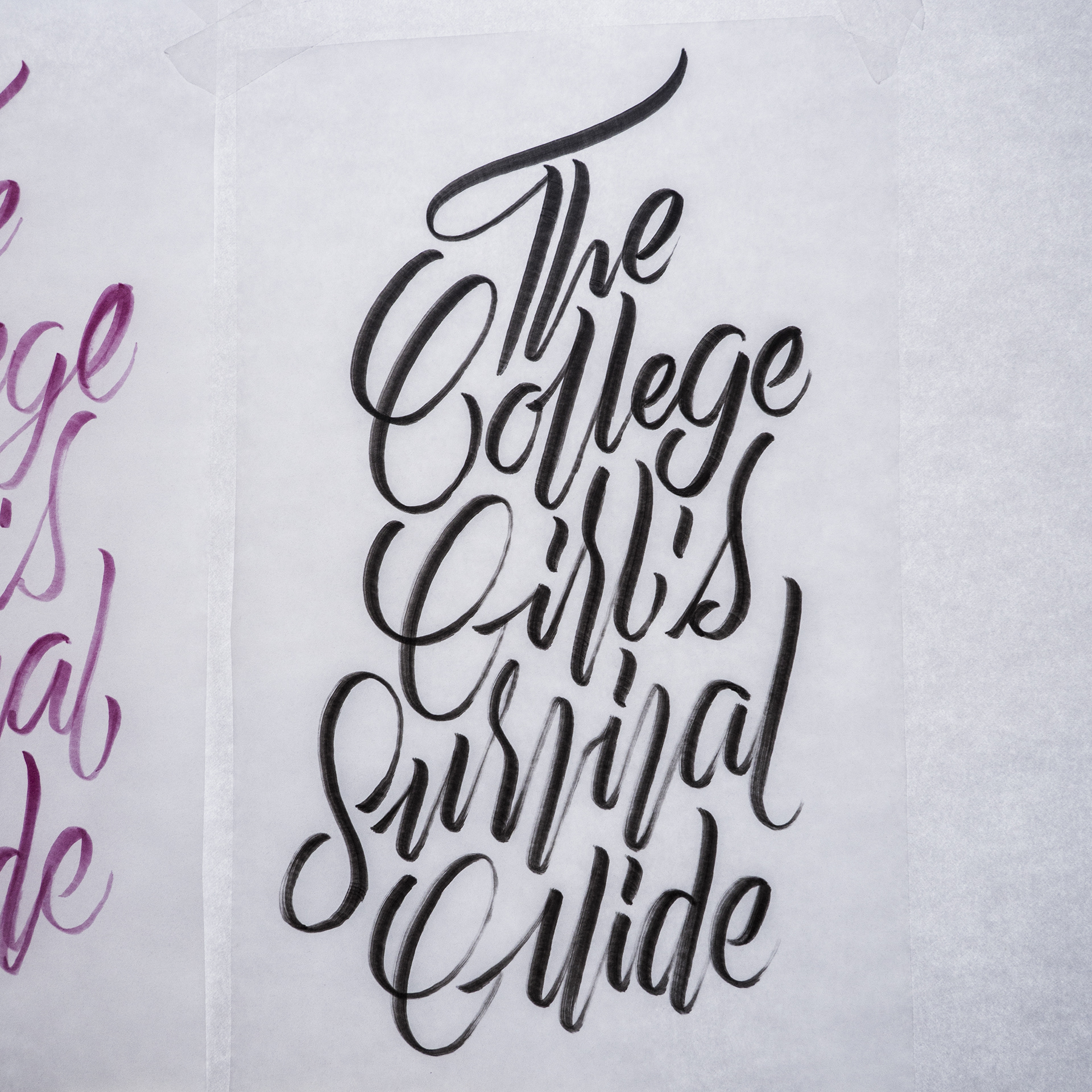 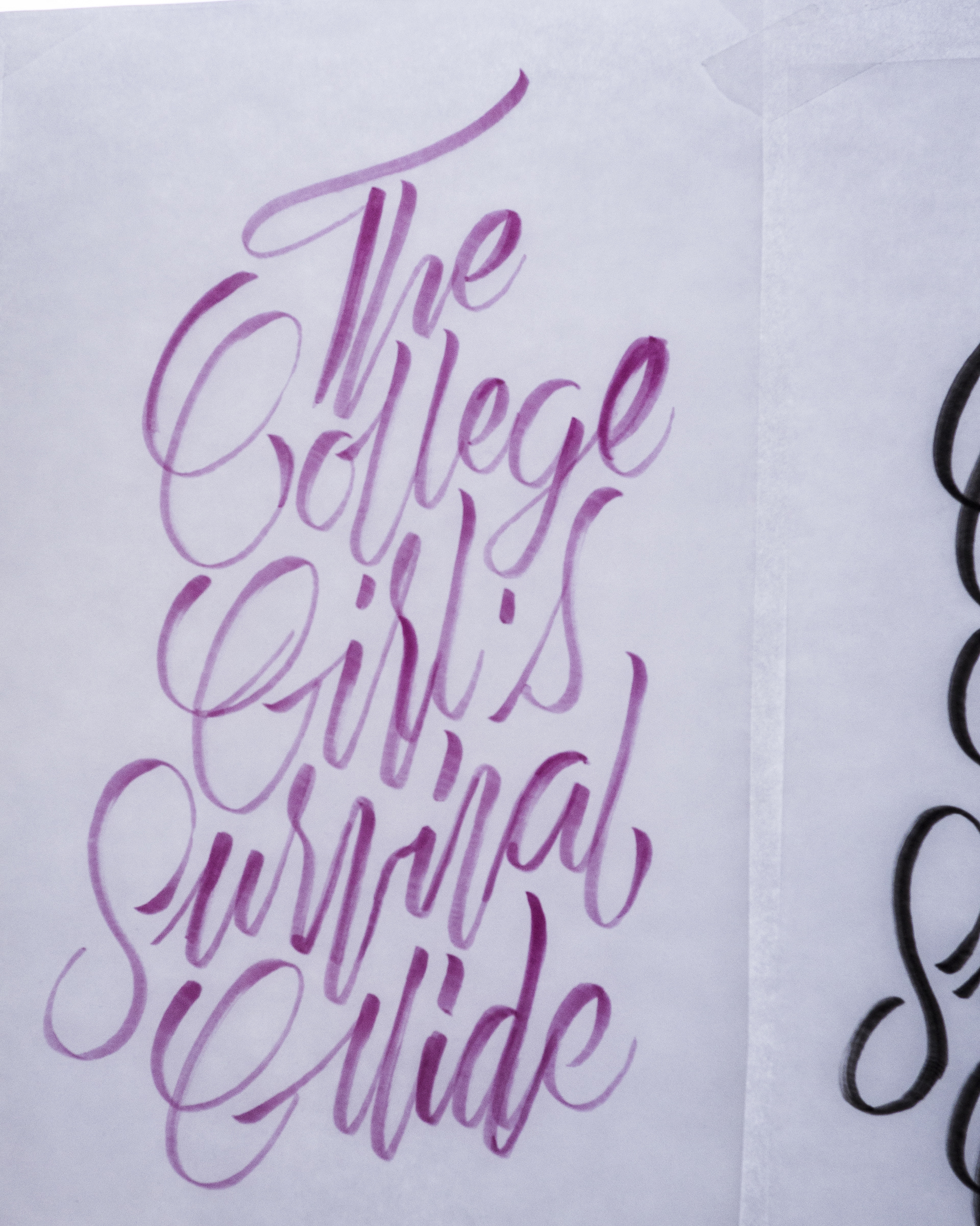 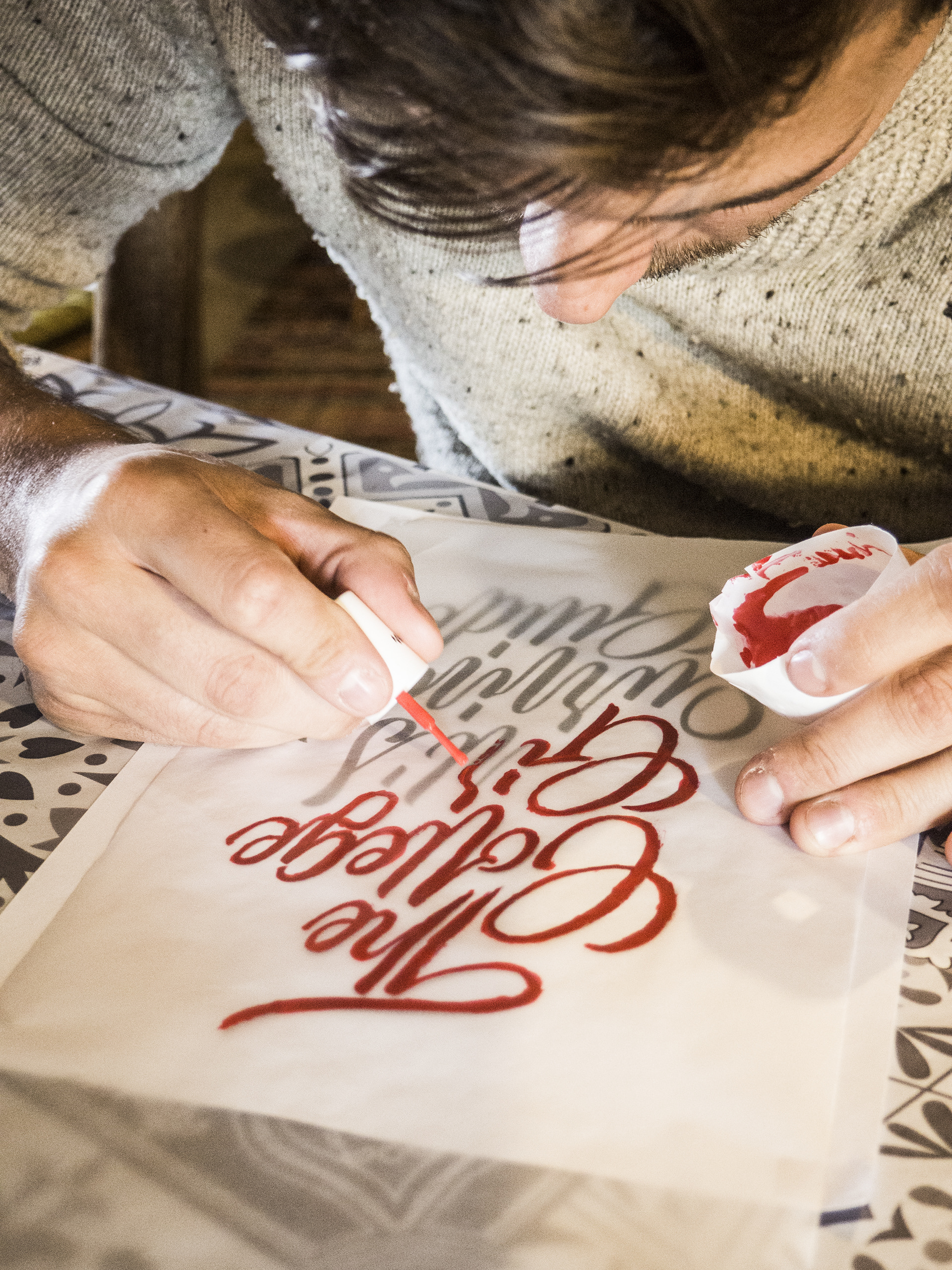 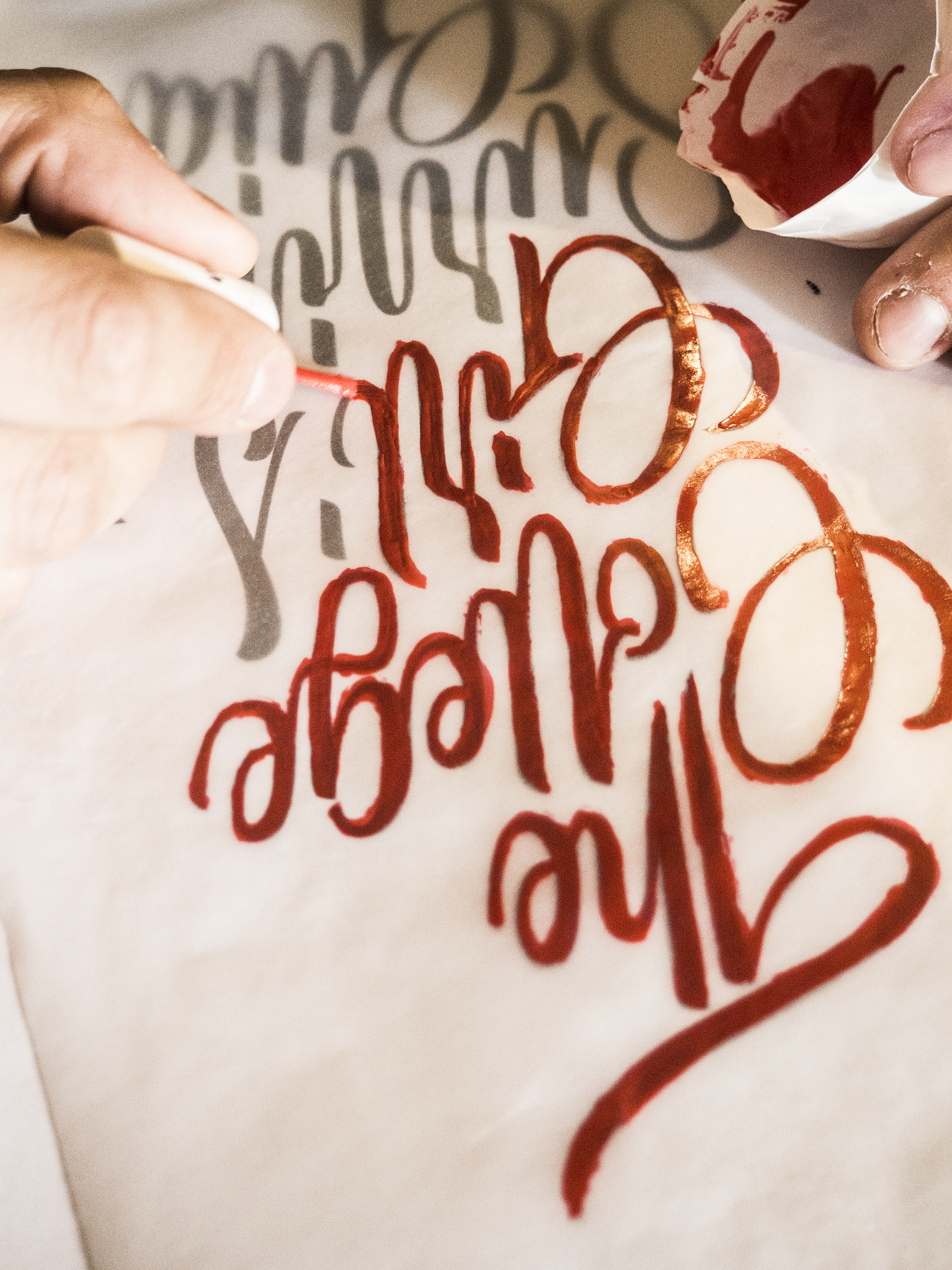 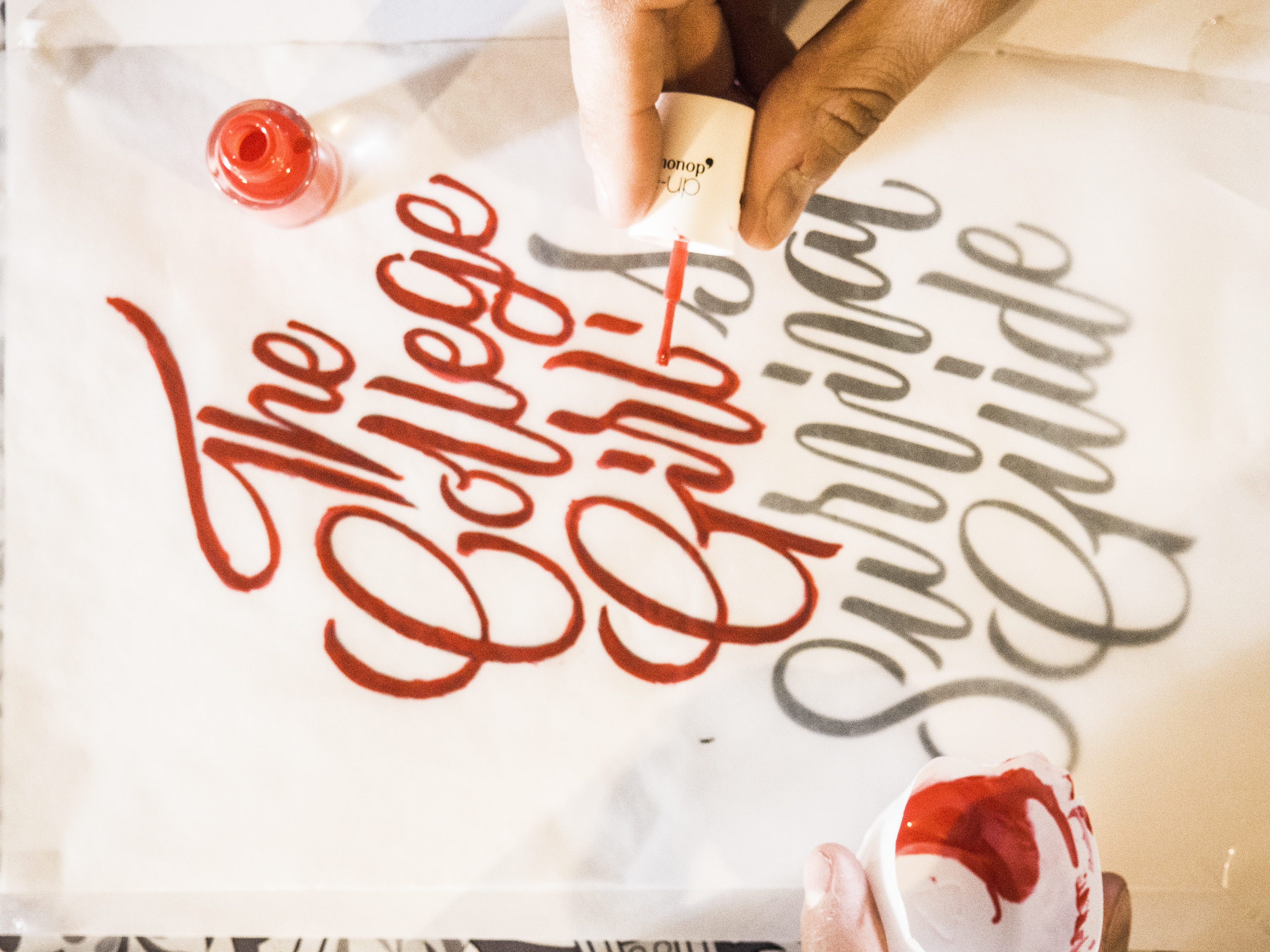 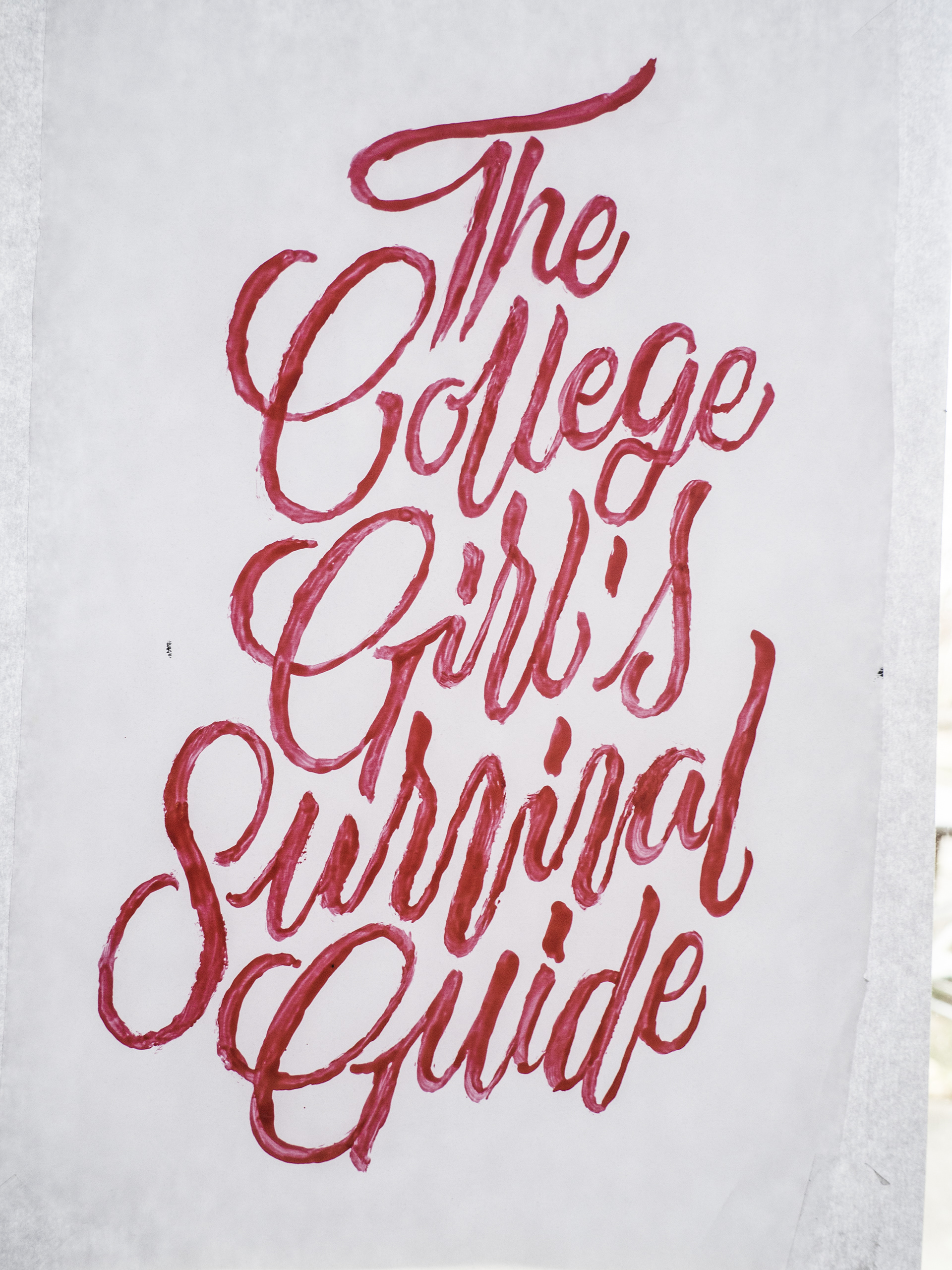 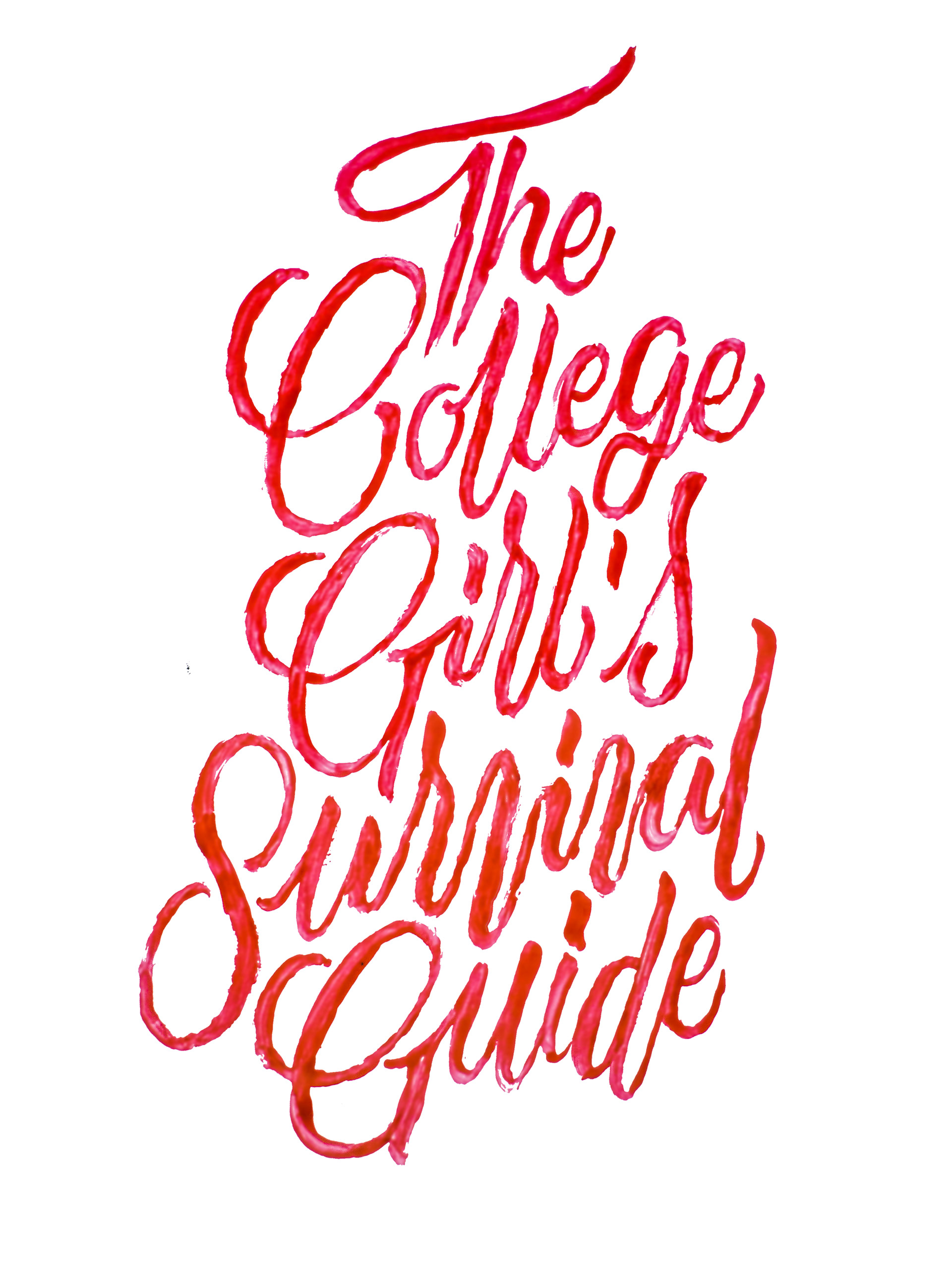 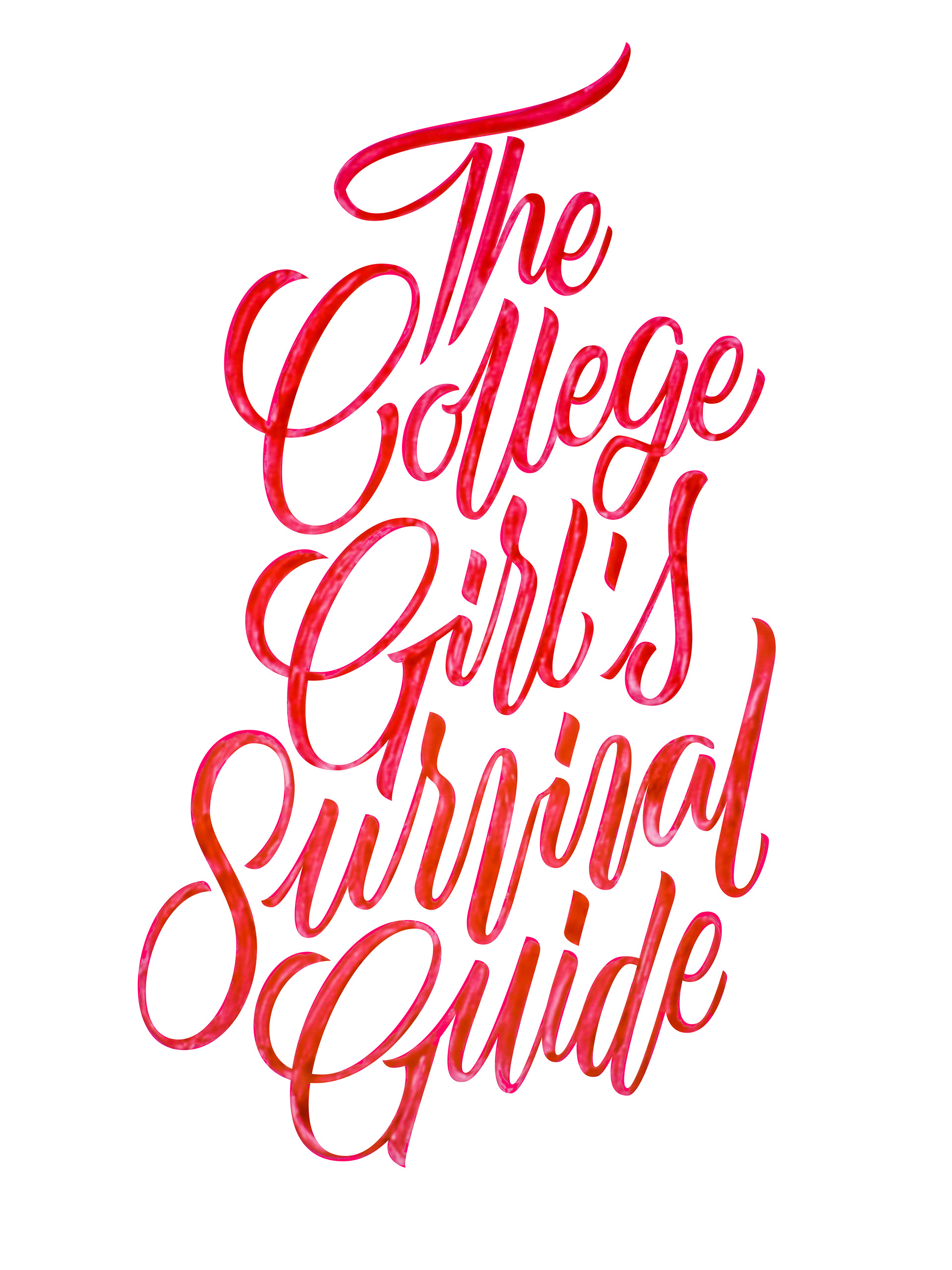 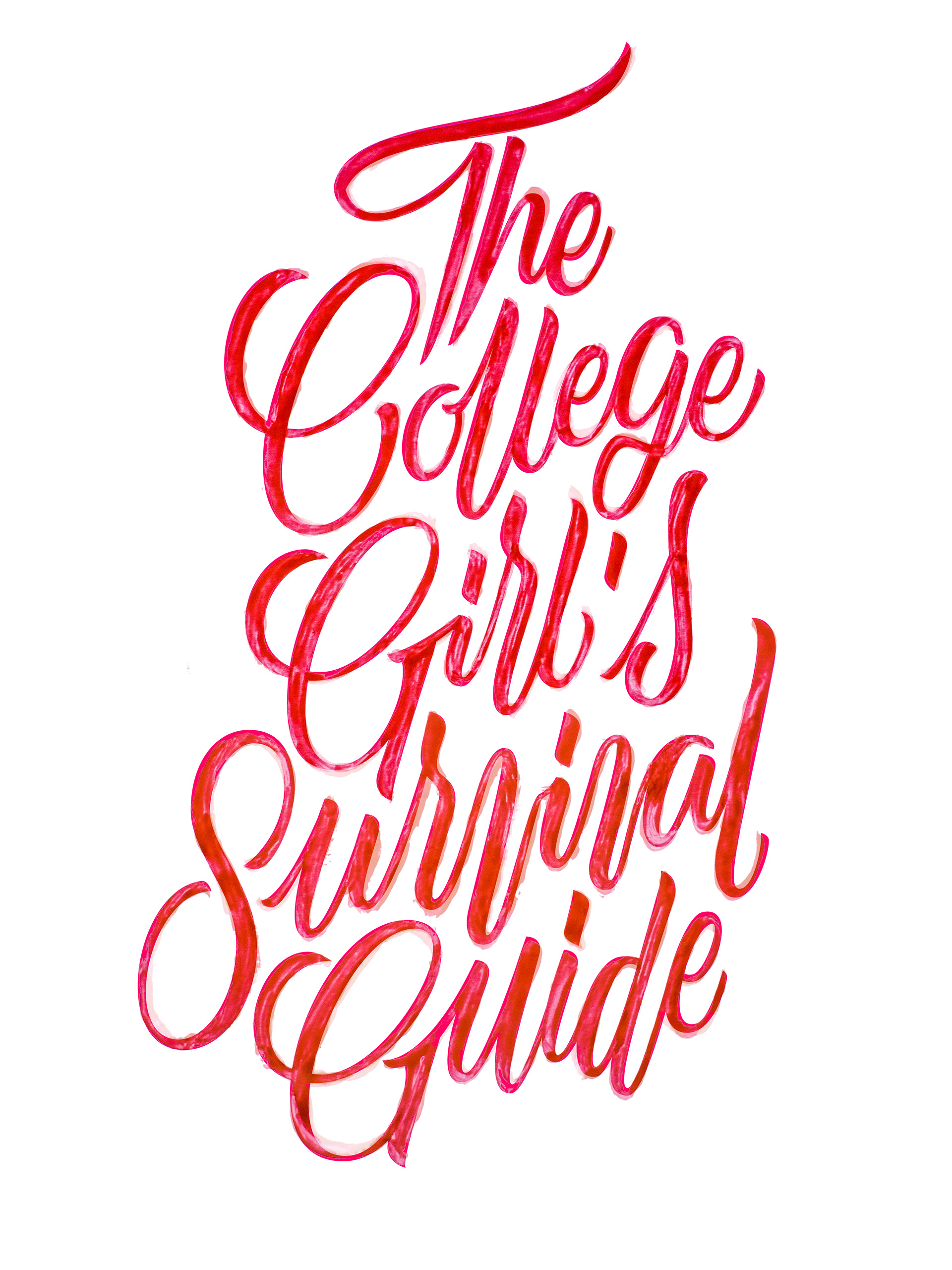 Final shot
Used a mockup as I haven't received the print process photos yet.
Will update the project with it once it's ok.